Last Sunday Angel Locsin spotted at the Rizal Memorial Stadium to support his rumored boyfriend Phil Younghusband (striker of team Azkals) and the rest of the Azkals in their match against Sri Lanka.
It is her first time to watch an Azkals game live. She came with fellow actress Bubbles Paraiso. The “Imortal” star was seen applauding when Younghusband scored the Azkals’ second and fourth goals.
ABS-CBN chairman and chief executive officer Eugenio Lopez III and actor-model Hans Montenegro were among the thousands of people who showed up in the stadium. 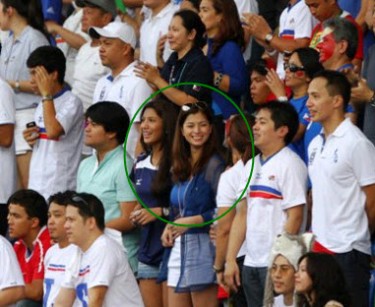 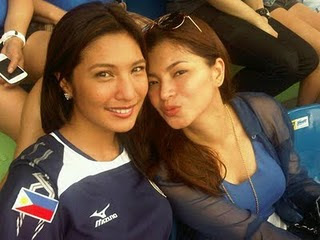 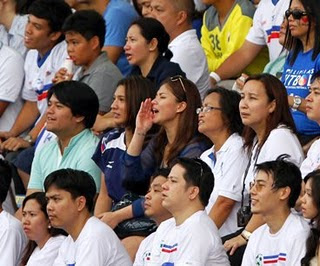 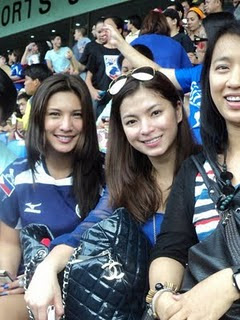